Jerel L. Rhodes is a man of vision, faith, and commitment. These three defining values guide him as he inspires young minds to understand that no barrier, statistic, nor obstacle can keep a person from realizing his or her potential. In fact, these principles were integral to the thinking of young Jerel who, even as a teen, recognized the value of bridge building and positive influences.  Way back then, an idea was born.

Jerel attended Roanoke City Schools, Norfolk State University and went on to earn a Master’s Degree in Education Counseling and Human Development from Radford University.  Jerel returned to Roanoke and began his career as a guidance counselor at Patrick Henry High School.  Alway seeking ways to foster connection and broaden opportunities for students, Jerel co-founded S.T.E.P. (Student Transitional Educational Program).  S.T.E.P. began as an intervention group for African American males “teetering” on the brink of exile to an alternative education program. The program worked! Nine of the original eleven students not only graduated from high school but many went on to college and graduate school.  Measurable success led to academic credit being granted to young men enrolled in S.T.E.P. 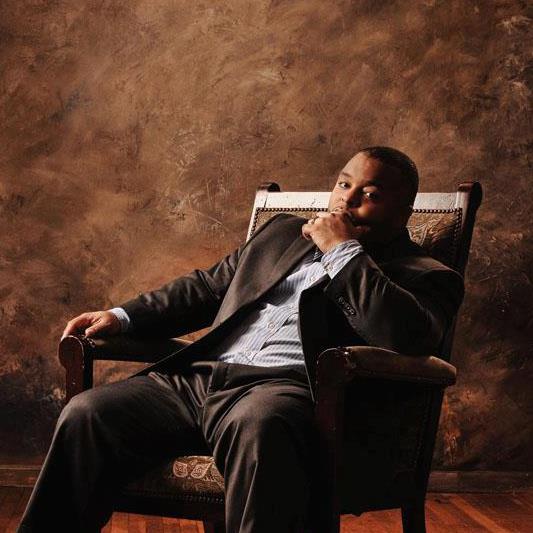 "We exist, therefore we succeed"

Through his extensive and varied work with area students, Jerel began to recognize a pattern of need. Remember young Jerel’s idea? His experience and understanding clarified the vision for a multi-faceted educational organization that would address the many challenges and issues that obstruct successful outcomes for the Valley’s youth. The organization, Rebounding Roanoke, is the fulfillment of that vision.

Believing that exposure and influence are the keys to maximizing one’s potential, Jerel volunteered the services of Rebounding Roanoke to the Black Student Retention Project at Virginia Western Community College.  VWCC was attempting to address the critical educational challenges facing Black males in the absence of positive Black male role models on college campuses. This was the beginning of a relationship that birthed The Scholarly Gents Society.
‍
The Scholarly Gents Society (TSGS) was formed in 2007 as an elite society of like-minded Black men operating under the cardinal principles of education, family, community, and perseverance.  One of the hallmarks of TSGS is its multigenerational composition which provides broad perspective, experience, and insight to participants. Recognizing that the best method to cultivate and develop a generation of true “Cycle-Breakers” is early intervention, Jerel imagined a model which would include middle and high school students. Declaring We Exist, Therefore We Succeed, The Renaissance Academy was founded in 2012.

Currently, Jerel is the Guidance Coordinator at Forest Park Academy and a member of Kingdom Life Ministries, International where he serves as an Elder. He also serves on the boards of Kimoyo, LTD, Cultural Arts for Excellence (CAFE), and is a member of Omega Psi Phi Fraternity, Inc. He has received recognition for his community-based initiatives and service from the City of Roanoke (Distinguished Service Medallion, 2013), the City of Roanoke (Community Service Partnership, S.T.E.P., 2008), and Alpha Kappa Alpha (Unsung Hero Award, 2001). 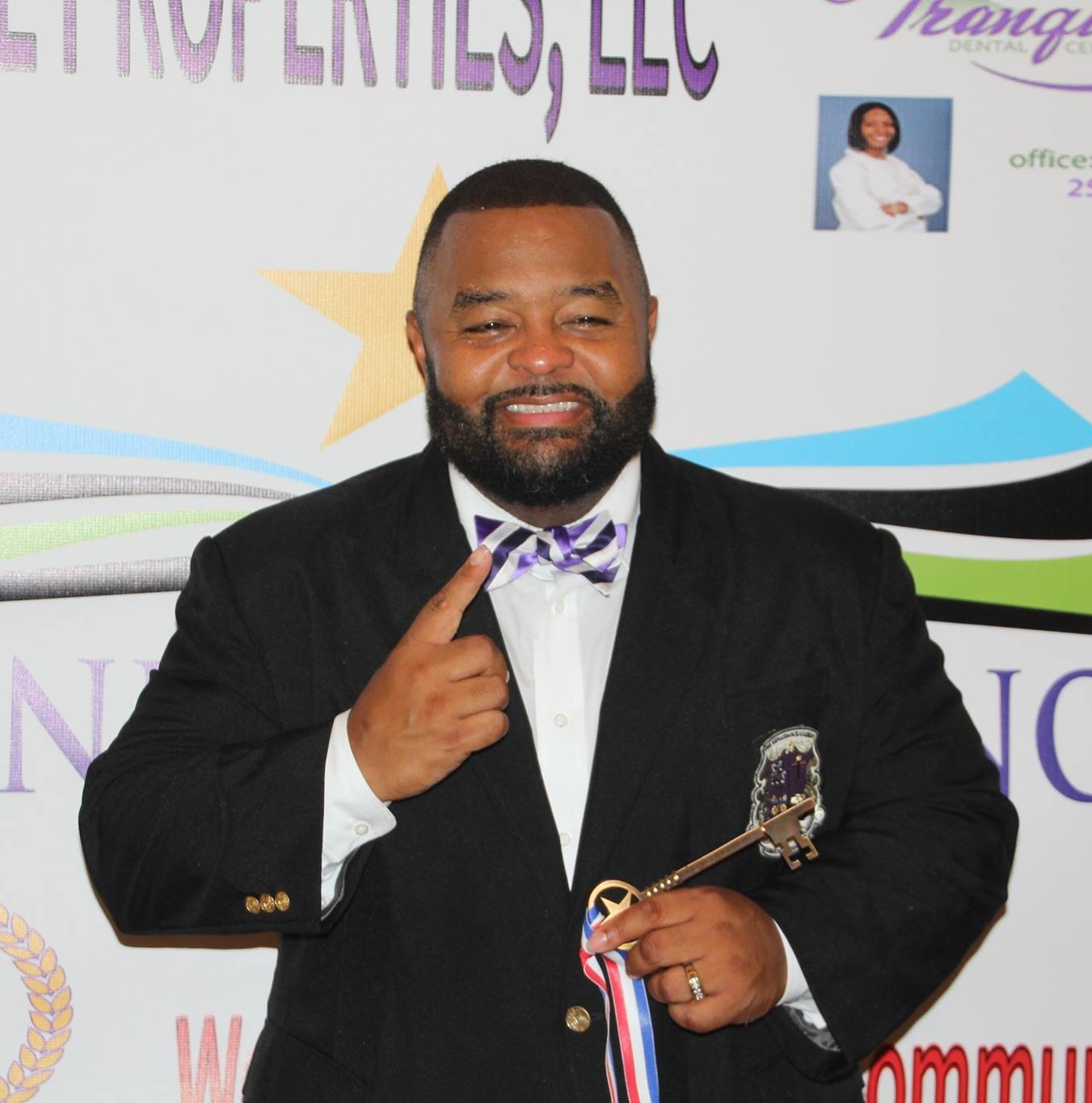